Caley Timber and Building Supplies was established by Donald John Morrison in 2003, and with depots in Inverness and Uist has become one of the most trusted and respected building industry suppliers in the Highlands and Islands. Now with Donald John opting for retirement he has rejected an open sale of the business, which would have undoubtedly achieved a higher-value price, and with his wife and co-owner Jennifer Morrison decided in favour of entering into an Employee Ownership Trust (EOT).

The move means there will be no disruption to normal business, and that the company will be placed under the stewardship of its 24 staff, with Ewan Urquhart, who has been with the company since its inception, promoted to the Board as Director.  Alistair Sim remains a Director and will assume more responsibilities as Donald John reduces his time with the company.

Owners Donald John and Jennifer Morrison cited several reasons for choosing the EOT route in favour of a traditional sale and described the process as “seamless”. 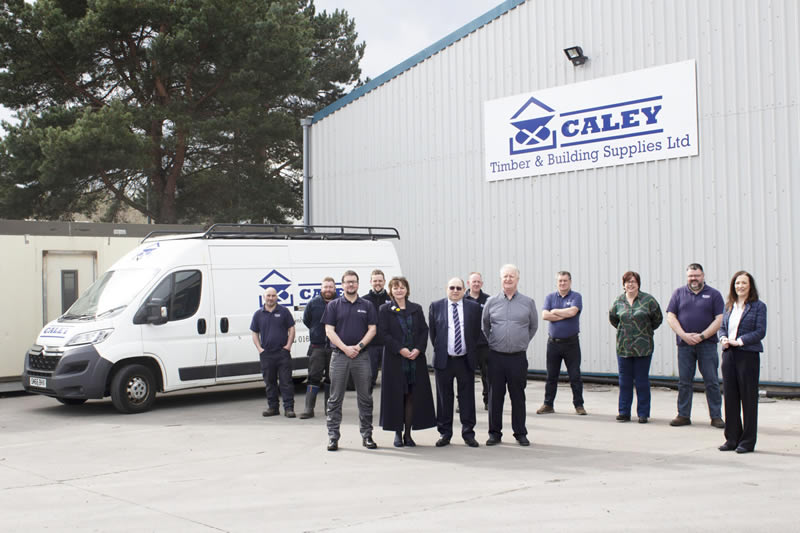